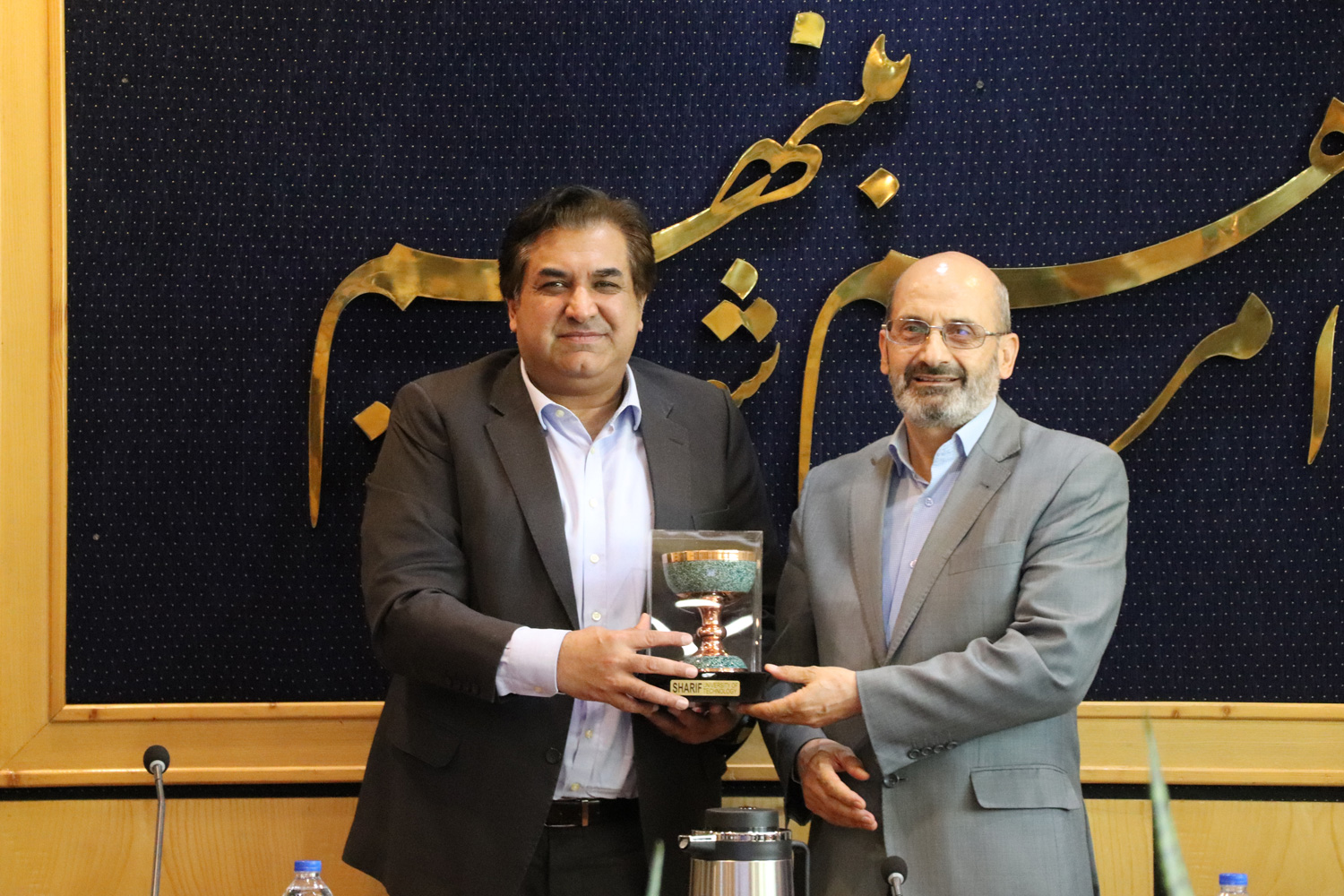 On September 12th, 2022, SUT hosted a cultural-political delegation from Pakistan embassy.  This group included the esteemed ambassador Mr. Rahim Hayat Qureshi, Mr. Ahmed Shami his counselor, and also Ms. Ambreen Gul Shaheed, Press, Educational, and Cultural Counselor to the Ambassador.
A meeting was held at the President’s office to investigate ways of beneficial collaboration between SUT and institutions of higher education in Pakistan. The director of the International Office and some other respected professors were also present at this meeting. Among the goals of this gathering were to discuss, analyze and find ways of international collaboration between SUT and top universities of Pakistan the neighboring Muslim country. Common environmental challenges between the two countries such as air and water pollution, waste disposal, and global warming were targeted as shared grounds of mutual cooperation. Both parties also came to an agreement to develop dual-degree programs and allocate scholarships for educational and research purposes.
At the end of this meeting, gifts were exchanged between the two groups.